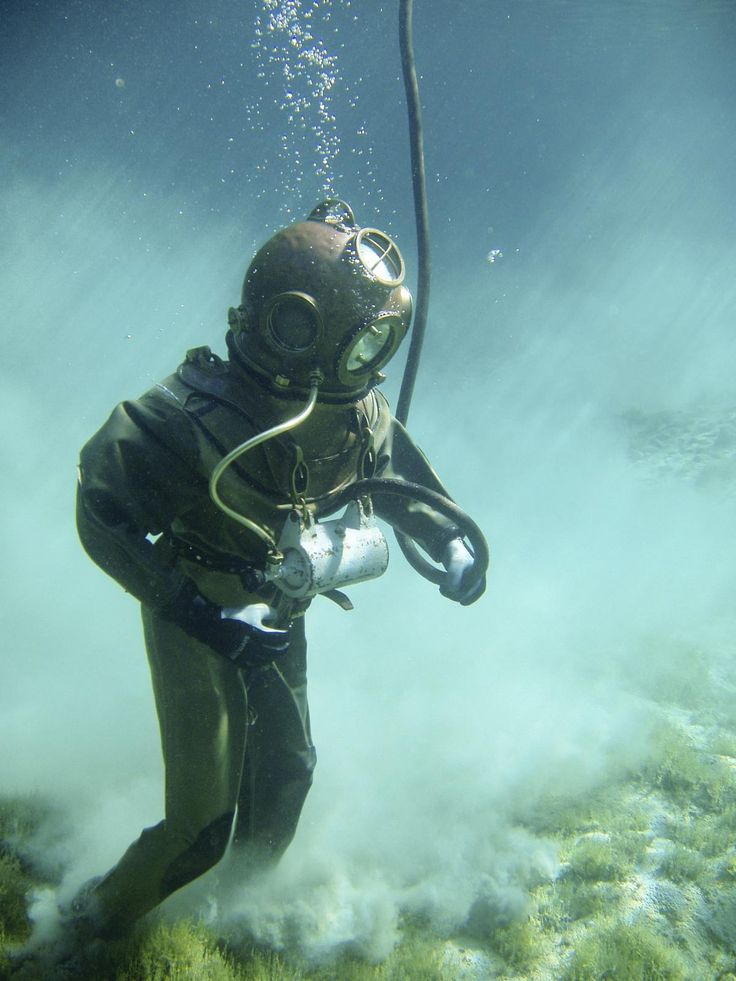 When I read, I usually immerse myself into the story. I was recently reading one of the short stories featured in the book titled “Rogue Trader:  Edge of the Abyss” which was published by Fantasy Flight Games, and I did just that.  In the story the main characters had boarded a derelict spacecraft in search of survivors.  The tale immediately reminded me of the training scenarios from the Tarleton Police Academy where my team, made up of fellow police cadets, and I were tasked with searching an abandoned tractor repair facility for bank robbery suspects who were thought to be holed up in the building.  The training scenario was quite intense and realistic, by the way.  The story was so well written that I was right there with the search team aboard that spaceship.  They found a survivor and she ended up not being what they expected to find.  While reading the story I actually heard her whispering to herself while she hid under the console attached to the bulkhead.  The hair on the back of my neck stood up as the characters drew closer to her hiding spot.  I knew what that felt like because of my training in the police academy.  I felt their growing unease with each advancing footstep.  I knew that something wasn’t right with her.  I felt the weight of the shotguns in their hands as they trained their weapons’ muzzles on the woman’s hiding spot. That’s when I felt a tap on my boot.  I just about jumped out of the rocking chair I was sitting in.  That’s when I realized that my younger son’s dog had slipped into the living room undetected and had tapped my foot with her front paw, wanting attention.  I had to laugh at myself after that.

This is a text widget. The Text Widget allows you to add text or HTML to your sidebar. You can use a text widget to display text, links, images, HTML, or a combination of these. Edit them in the Widget section of the Customizer.
%d bloggers like this: