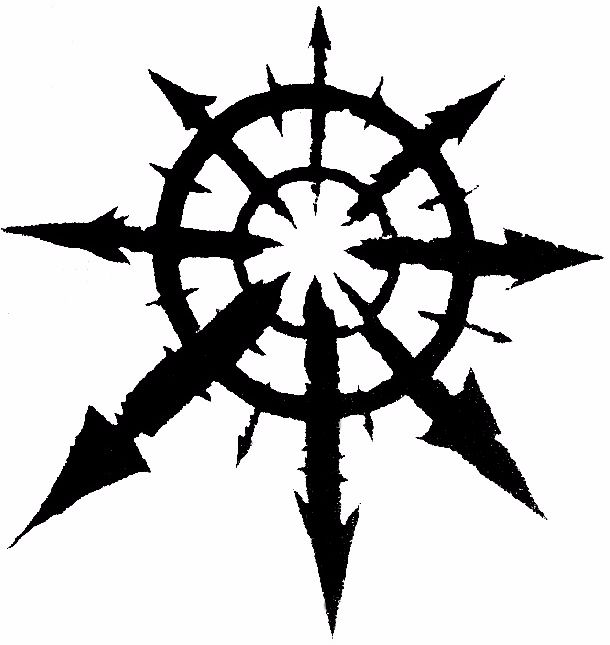 In case anyone was interested, I’ve decided the Red Corsairs Chaos Astartes space pirates will be my primary Kill Team for Heralds of Ruin. They’ll represent a small detachment led by one of Huron Blackheart’s lieutenants. These command officers are known as the Hounds of Huron.

I also decided to create a second one representative of one of the many Rogue Trader dynasties, just in case I might want to play a game as a pro-Imperial faction.

This is a text widget. The Text Widget allows you to add text or HTML to your sidebar. You can use a text widget to display text, links, images, HTML, or a combination of these. Edit them in the Widget section of the Customizer.
Loading Comments...
Comment
×
%d bloggers like this: