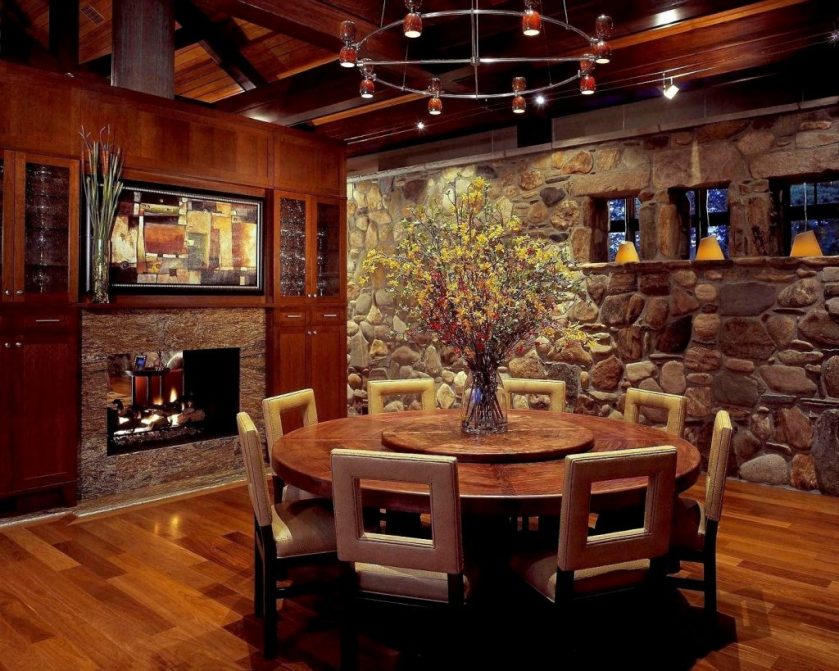 Alright, sorry I haven’t posted anything in a while.  Been doing some tweaking on my own original story I’ve been working on.  I was spinning my wheels for a while and had to take a break from it to work on some Warhammer 40,000 fan fiction.  Well, I’ve been reinspired as of late and got back into the saddle.

I tried to write it in various versions including having the protagonists be mercenaries, then pirates, but finally settled on the fact they needed to be futuristic peace officers.  I believe that decision will be most fruitful for me and the storyline alike.

A couple of years ago some friends and I were going to write a series of science fiction stories and said series was going to be called “The Captain’s Table”.  It was going to feature an eating and drinking establishment known as The Captain’s Table.  Only captains could enter the business.  They could be a ship’s captain, a military captain, a police captain or even the captain of a sports team, but they had to be a captain of some sort.  The patrons did not purchase their meals and/or drinks with money.  Those items were obtained with a story of past deeds.  The better the story, the higher the quality of meal and drink.  I know, I know.  How would a business be able to make it by doing that?  Well, it’s science fiction.  It doesn’t have to make sense, ha, ha.

Now that I’m working on my own original storyline again, I may use a modified concept of The Captain’s Table in my fictional universe.  I think it’s a great idea and to my knowledge, no one else is using it right now.

When I reach the point I’m comfortable with in regards to my story, I’ll post a short story about it here.  Not sure when that’ll be, but keep checking in so you don’t miss it.