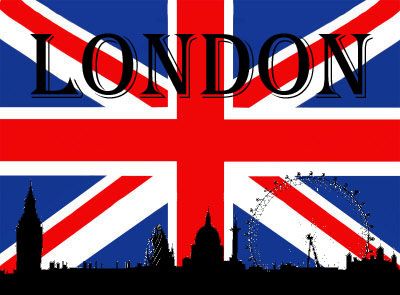 I watched the London New Year’s Day Parade this morning online.  It was bitter-sweet.  It was great to see some of the sights and acts we experienced last year.  I also wanted so badly to be there again.

It was a great parade, but I have to admit last year’s parade was a bit better, and not just because I was there in person to experience it or that my younger son marched in it.

They only had two groups of American cheerleaders this year, whereas there were at least four of them in 2017.  I don’t remember seeing the Star Wars 501st Legion there this year either.  They did have a pipe and drum corp there this year though; they were from India, not Scotland.

One of the parade commentators interviewed a half dozen of the cheerleaders and the girls said what my wife and I have said for a year now:  “A week is not enough time to see and experience everything over here (London).”  They also said they spent all their money at Harrod’s.  One girl said she only had enough money for some chocolate.  I feel your pain, sister.

Here’s to getting back over there again sooner rather than later.

This is a text widget. The Text Widget allows you to add text or HTML to your sidebar. You can use a text widget to display text, links, images, HTML, or a combination of these. Edit them in the Widget section of the Customizer.
Loading Comments...
Comment
×
%d bloggers like this: