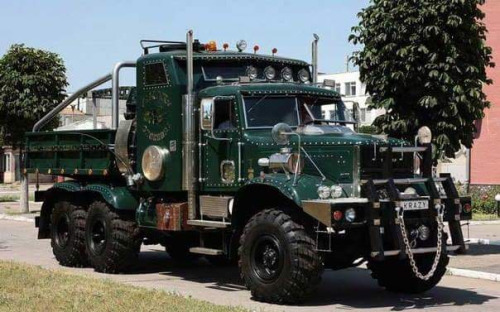 Way back in the day when I was in high school there was a movie and its sequel.  They had to do with this guy named Max.  Yep, Mad Max to be precise.  The original was pretty decent, but its sequel, The Road Warrior, blew me away!  Everything about it was right up my alley.  So much so I wanted to write my own post-apocalypse yarn.  Never got around to it, but then again, I’m not done writing, either.

Fast forward to 2018.  I just discovered a new game from Osprey Publishing:  Gaslands.  I’m not too familiar with everything it entails, but what I do know is that it deals with the post-apocalypse, armed and armored vehicles as well as what appears to be interesting gameplay.

From what I can tell, the game’s miniatures are Hot Wheels and Matchbox cars that have been tricked out with weapons, improvised armor and rough paint jobs.  Not that I need yet another game to distract me from my writing, but since this game’s rulebook only costs about $20, the cars are about $1 each and I already have a sizeable bits box for weapons and whatnot, I may eventually give this one a go.