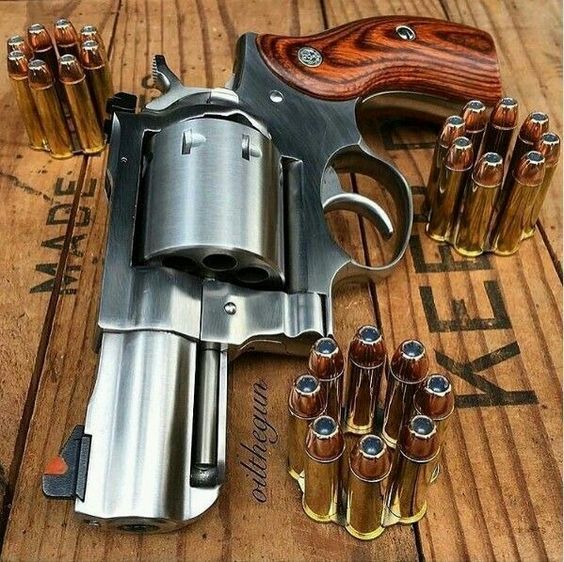 I was all set to title my first story, which would be Book One in the series, as “Hell’s Half-Dozen:  A Lawless World”.  Guess what?  There’s already a book out that’s called “A Lawless World”.  Granted, it’s a study about the United States’ global influence and not a sci-fi fictional work like mine will be, but still, I don’t feel I can use that title now.

I thought about calling it, “A Tarnished Star”, but found out that an old Lone Ranger episode was titled that.

I was going to call it, “Outlaws’ Paradise”, but discovered that John Wayne starred in a movie titled that way back in the day.  I mean, REALLY?  What am I supposed to use as a cool title to my book?

I messaged a longtime friend, former coworker and fellow writer yesterday evening for a little advice.  I informed him that the planet, known as Astu de Latro, is a place where you go only if you’re looking for trouble.  Everyone there is armed to the teeth.  The law of the blade and gun is the law of the land for the most part; you cut and shoot your way in and cut and shoot your way out.  It’s basically a Wild West Town on steroids.  My friend suggested I call Book One, “Where Chaos Reigns”.  I kind of like that title.  I researched it and discovered that an old Dungeons & Dragons supplement book published in 1985 is titled that, but I think I’m going to keep what my friend suggested and see where it takes me.  If I end up not being able to use it, I guess I’ll keep my thinking cap on until I find something that someone hasn’t already used.

This is a text widget. The Text Widget allows you to add text or HTML to your sidebar. You can use a text widget to display text, links, images, HTML, or a combination of these. Edit them in the Widget section of the Customizer.
%d bloggers like this: