I’ve recently been introduced to a new version, if you will, of the Warhammer 40,000 (WH40K) hobby by a good friend and coworker. It’s called Heralds of Ruin Kill Team (HoR-KT).

This new game is an unofficial expansion of the WH40K game known and loved by wargamers across the globe. Since it’s unofficial, Games Workshop does not recognize it, but that does not diminish its appeal and potential fun in my opinion.

Unlike “regular” WH40K, where you’re more often than not in command of dozens of miniatures, HoR-KT uses between five and ten miniatures to play. In my opinion, this allows for more intimate, narrative-driven games and also offers gamers/modelers the opportunity to devote more time and attention to assembling, converting and painting each miniature, making each one unique.

I downloaded, for free, all the rules and faction lists last week. From what I remember, there are approximately 42 lists to choose from.  All I have to do now is pick a handful of factions to create Kill Teams for.  I originally wanted to build up at least a dozen of them, but after thinking it over, I decided to limit it to a few factions.  I ideally would like to keep it to one, but I don’t think that’s going to happen.  I believe the final list of lists will come down to the following:

If I can limit it to two or three Kill Teams, I think I’ll be happy. Just for kicks, I’ll probably build a Loyalist Space Marines Kill Team for my younger son because he likes the Imperial Fists Astartes Chapter and I may end up creating one for my older son representing the Adeptus Arbites (Imperial Police) because he loves all things law enforcement.

When I read, I usually immerse myself into the story. I was recently reading one of the short stories featured in the book titled “Rogue Trader:  Edge of the Abyss” which was published by Fantasy Flight Games, and I did just that.  In the story the main characters had boarded a derelict spacecraft in search of survivors.  The tale immediately reminded me of the training scenarios from the Tarleton Police Academy where my team, made up of fellow police cadets, and I were tasked with searching an abandoned tractor repair facility for bank robbery suspects who were thought to be holed up in the building.  The training scenario was quite intense and realistic, by the way.  The story was so well written that I was right there with the search team aboard that spaceship.  They found a survivor and she ended up not being what they expected to find.  While reading the story I actually heard her whispering to herself while she hid under the console attached to the bulkhead.  The hair on the back of my neck stood up as the characters drew closer to her hiding spot.  I knew what that felt like because of my training in the police academy.  I felt their growing unease with each advancing footstep.  I knew that something wasn’t right with her.  I felt the weight of the shotguns in their hands as they trained their weapons’ muzzles on the woman’s hiding spot. That’s when I felt a tap on my boot.  I just about jumped out of the rocking chair I was sitting in.  That’s when I realized that my younger son’s dog had slipped into the living room undetected and had tapped my foot with her front paw, wanting attention.  I had to laugh at myself after that.

I haven’t done a very good job of adding content to this blog lately, and I apologize for that.  Between work, honey-do lists, household chores and family friends’ high school graduations, I haven’t taken the time to do much writing on anything other than reports and memorandums at my job.

Well, I’m back and I hope to be able to be comparatively productive from here on out. 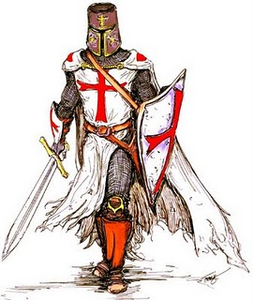 “That perfection is unobtainable is no reason not to strive for it.”–Unknown Author 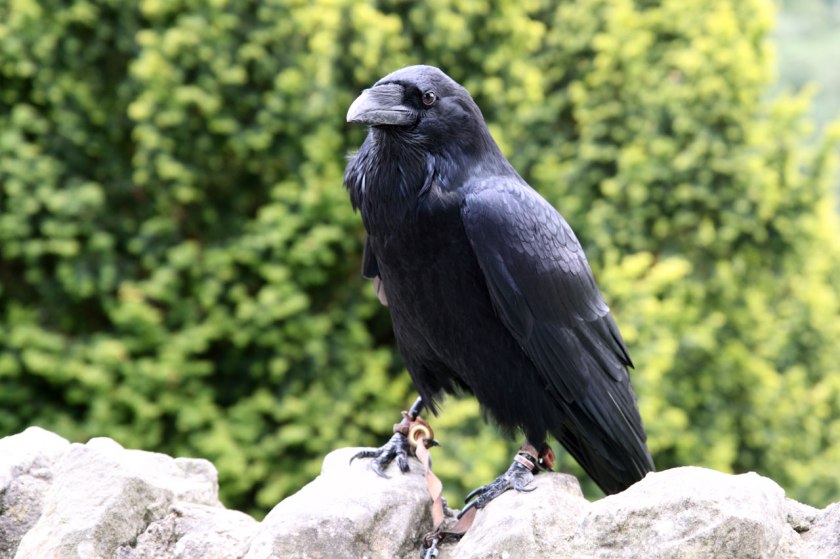 There has been a lot of interest from family and close friends for my Warhammer 40,000 (WH40K) fan fiction project regarding my homegrown Adeptus Astartes Chapter known as the War Crows. With that in mind I felt it prudent that I post the following disclaimer:

The Adventures of the War Crows series of short stories are works of fan fiction set in Games Workshop’s Warhammer 40,000 fictional universe. I do not claim any ownership whatsoever over their Intellectual Properties. What belongs to them, belongs to them. This is something I do to remain creative and preserve my sanity while simultaneously enjoying the WH40K hobby. I do not profit from money nor material by writing these tales. I do this for the enjoyment of my friends and family who enjoy the WH40K hobby and also enjoy reading the stories I write. I also do this for health reasons. I work in law enforcement full-time and need a creative outlet to deal with the stress of my chosen profession. My doctor actually prescribed a minimum of three hours of creative writing per week so I can stay emotionally and mentally grounded.

With all that being said, I hope that passes as an acceptable disclaimer. I’ve never written one before.

In addition to writing fictional stories about the War Crows, I plan on building a War Crows army. Since they’re renegades, I’ll most likely base them off the Chaos Space Marines Codex. The guys I play WH40K with usually stick with 5th, 6th and occasionally 7th Edition rules. To my knowledge no one has ever gotten rich on a standard law enforcement officer’s salary, so my buddies and I use the older, obsolete rule books for our games because they can be purchased for a bargain on the used market. If you’re wanting stories set in the WH40K universe past 7th Edition rules, you’ll have to look elsewhere. To those who do not mind something a little more old school, welcome.

When I get my miniatures done, I’ll post photos of them. I’ll glue them together and I’ll try to talk my wife into painting them. She is a much better painter than I am. I guess she has a steadier hand. (She can out-shoot me with the pistol as well. She usually averages a score of three points higher than I do at the gun range.) I also plan on building a Battlefleet Gothic fleet to represent the War Crows’ warships. I do not currently plan on playing Battlefleet Gothic, but if my buddies and I decide to later on, I’ll already have a fleet list with corresponding miniatures to use. I’ll post photos of the ships when they’re done as well.

“I rode a tank, held a general’s tank when the blitzkrieg raged and the bodies stank.”–Mick Jagger

Welcome all.  For those who do not know me, my name is Ryan Parkinson.  This is my first blog here at Part-Time Warlord.  I plan on using it to post my musings and to make available my fan fiction set is various established Science Fiction and Fantasy universes, primarily Warhammer 40,000 and Star Wars.

This blog will serve as the home of the War Crows Adeptus Astartes (Space Marines).  I’m not going to spoil anything right now.  You’ll get to know them soon enough.

I certainly hope you enjoy your stay.

This is a text widget. The Text Widget allows you to add text or HTML to your sidebar. You can use a text widget to display text, links, images, HTML, or a combination of these. Edit them in the Widget section of the Customizer.